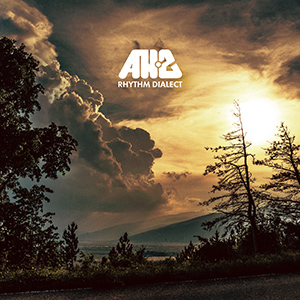 An-2 returns with a new album 7 years after the previous one, demonstrating the evolution of his sound, rich stylistic diversity and commitment to the perception of the surrounding reality, which can most accurately be described as magical realism.

The album, in contrast to the previous two ("On Air" and "Sunset Stories"), which were created outside the city, was composed in the new studio of Theomatic Records in a quiet part of the center of St. Petersburg and is saturated with pure shades from the calm part of the mood palette of this city.

The big difficulty with the process of bringing together the diverse material of the album was that almost all the tracks were written using different approaches and instruments, some were created on the go using an ipad and headphones. This became possible only due to the forced pause of the first half of 2020, during which many external processes of the surrounding life were put on hold, which freed up energy for rethinking the experience accumulated in recent years.