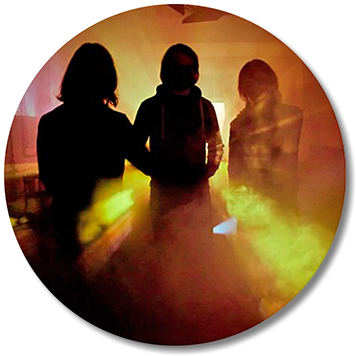 D-Pulse is an live-electronic band coming originally from Izhevsk city, Russia. The city is has the fame of russian electronic music capital, since a lot of successful music projects came out of there (even Tchaikovsky). The success came to the band when they were still schoolboys. Actually, no-one of them knew that it will turn like this in that time. Today, they spread the new fresh sound of Russia in all over the world. But the real effect their music has during live shows. The band is already has the status of the most expressive, vivid  live electronic band in Russia.