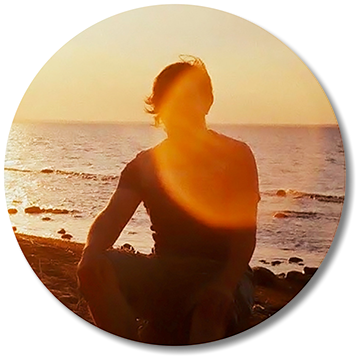 The man behind An-2 and Amberflame is Andrei Zakharov. He lives in St.Petersburg, a city called the Northern Capital of Russia, but inside he is a deeply provincial person, maybe even an anti-glamour character and a solid realist. He doesn't drink alcohol and doesn't smoke (without a proper company) and although Anton Pavlovich Chekhov (the great russian classic writer) once said: "If someone doesn't drink or smoke, it may make you think that he's simply a swine", Andrei hopes that it isn't something about him... He's also the one who founded Theomatic Records.